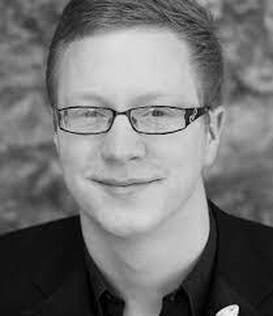 ​Lancashire born horn player Alex Edmundson joined the Royal Philharmonic Orchestra as Principal Horn in 2021. Before joining the RPO he was appointed Co-Principal Horn of the London Symphony Orchestra and spent 6 years there from 2015-2021.

He studied under Jeffrey Bryant at the Guildhall School of Music & Drama and was a Master of Music student at the Royal College of Music under Simon Rayner. Alex is a graduate of the LSO Brass Academy, brass finalist in the 2008 BBC Young Musician of the Year and was a member of the European Union Youth Orchestra.

Outside of the RPO, Alex performs internationally as Guest Principal with many leading orchestras including the Australian Chamber Orchestra, Philharmonia, BBC Philharmonic, and at the Royal Opera House, Covent Garden.