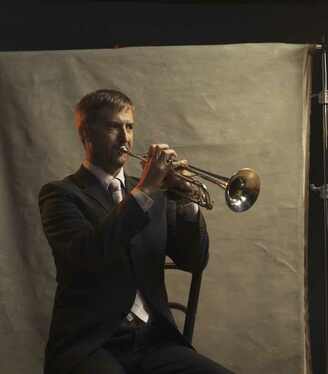 Alan Thomas is Principal Trumpet of the City of Birmingham Symphony Orchestra, having been a member from 2004–2013 and again since 2018.
Previously, Alan was Principal Trumpet of the BBC Symphony Orchestra from 2013 - 2018.
Alan is Associate Head of Brass at the Royal Birmingham Conservatoire and a professor of Trumpet at the Royal College of Music, London. He is an alumnus of both institutions. Alan is also a member of both Onyx Brass and Septura.
​In any spare time Alan enjoys running, adventure races, going to British Military Fitness classes, holidays and spending time with his wife and children.
​You can follow Alan on Twitter @noteblower